How to Ensure Your Safety Software Deployment Fails Miserably... In Three Easy Steps 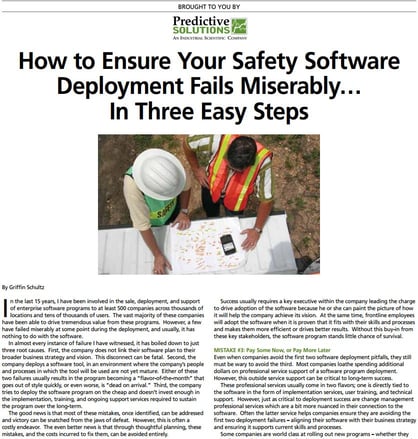 In the last 15 years, I have been involved in the sale, deployment, and support of enterprise software programs to at least 500 companies across thousands of locations and tens of thousands of users. The vast majority of these companies have been able to drive tremendous value from these programs. However, a few have failed miserably at some point during the deployment, and usually, it has nothing to do with the software.

In almost every instance of failure I have witnessed, it has boiled down to just three root causes. First, the company does not link their software plan to their broader business strategy and vision. This disconnect can be fatal. Second, the company deploys a software tool, in an environment where the company’s people and processes in which the tool will be used are not yet mature. Either of these two failures usually results in the program becoming a “flavor-of-the-month” that goes out of style quickly, or even worse, is “dead on arrival.”  Download the full article in PDF version here. 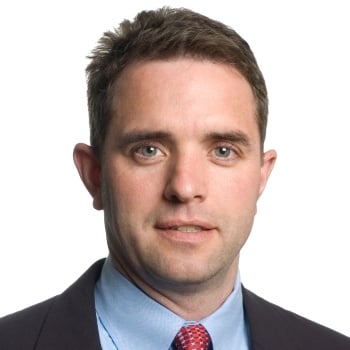