What Makes an Effective Safety Professional?

An effective safety professional can exist in any industry, under any management style. What matters most is the manager. Managerial effectiveness varies, but it comes down to three components: Technical proficiency Teamwork Character 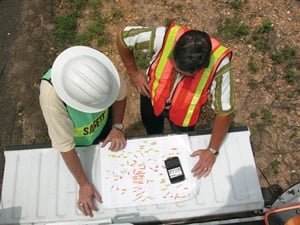 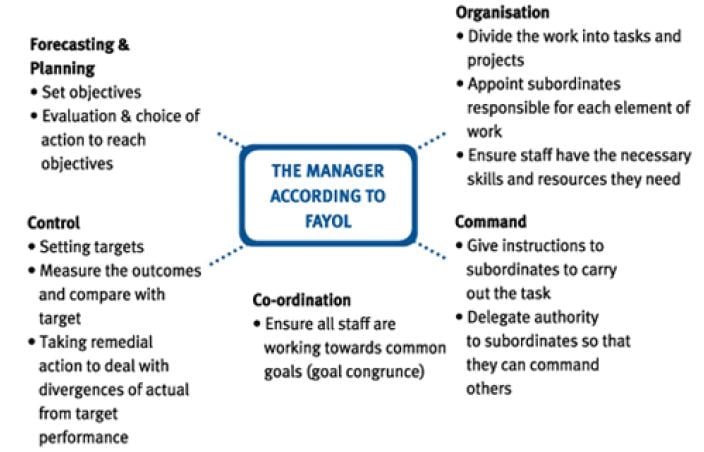 When I was considering what to write for this article, my first port of call was to review previous contributions in order to see what had already been covered. I was immediately struck by the breadth, depth, scope and expertise of my predecessors. Many of the contributors were from the top ...
All posts