How to Achieve a Safety Data Analytics Advantage

88% of CEOs Care About Safety 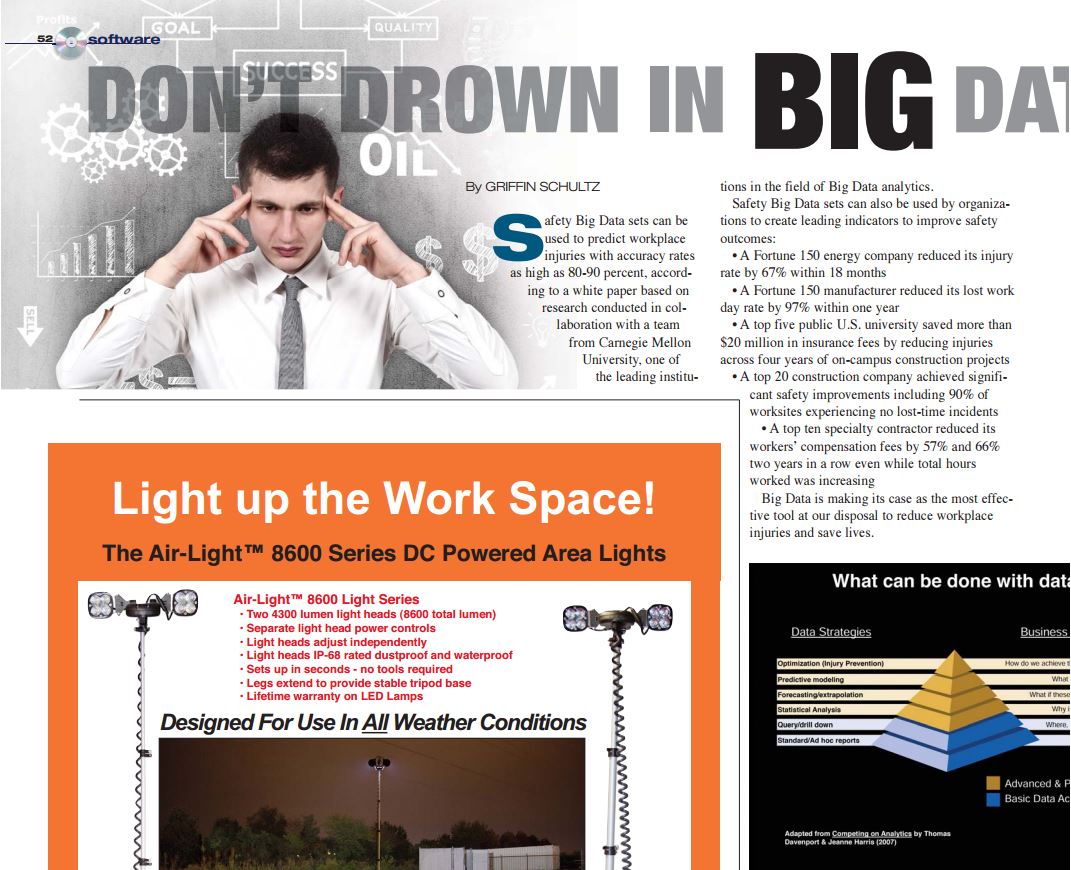 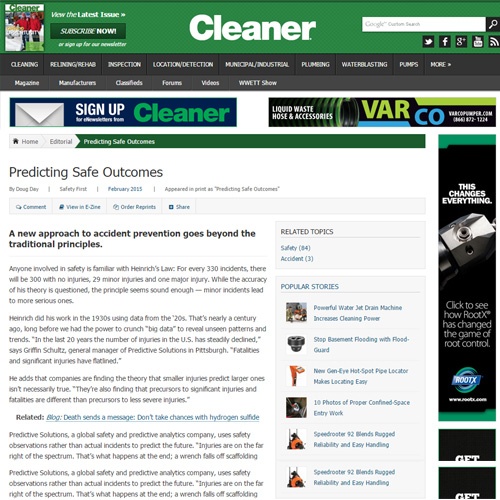 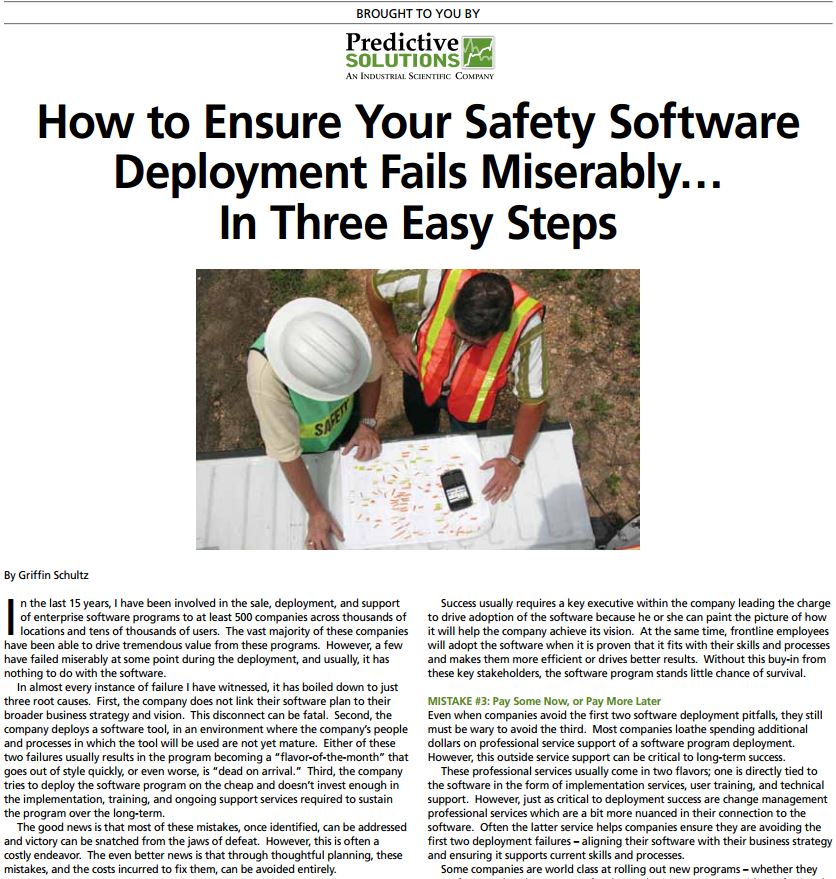 How to Ensure Your Safety Software Deployment Fails Miserably... In Three Easy Steps

"In Search of" the Best Safety Leading Indicators

If, like me, you are old enough to have watched TV in the late seventies and early eighties, you may recall a slightly offbeat TV show called “In Search of…”  The show was narrated by Leonard Nimoy – the famed actor who played Dr. Spock on the original Star Trek television series.  The show was ... 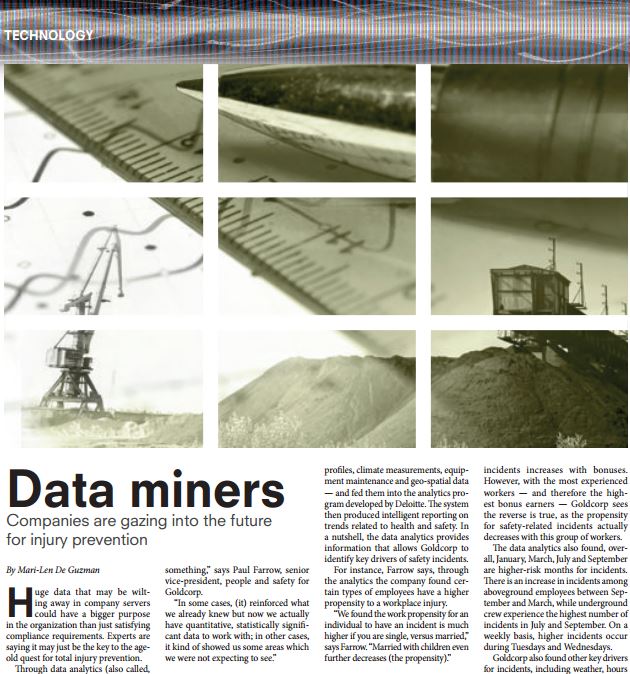 Data miners - Companies are gazing into the future for injury prevention 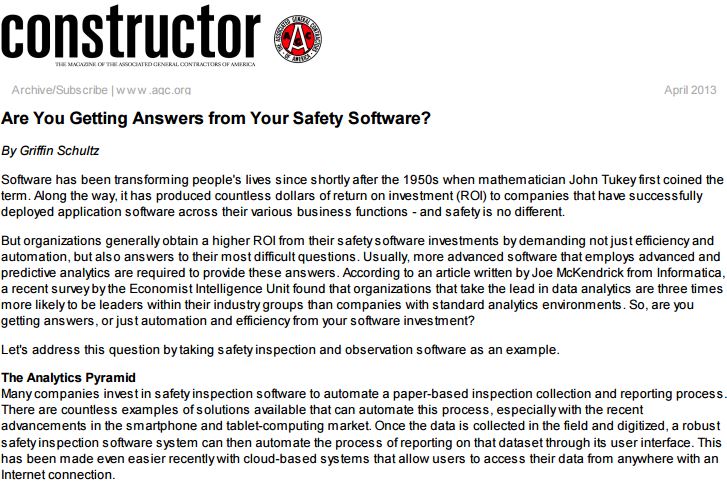 Are You Getting Answers from Your Safety Software? 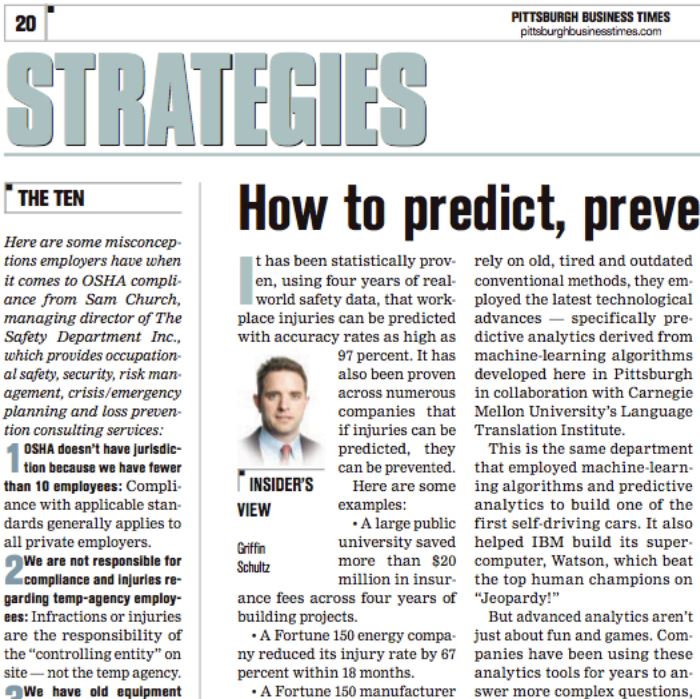 How to predict, prevent workplace injuries