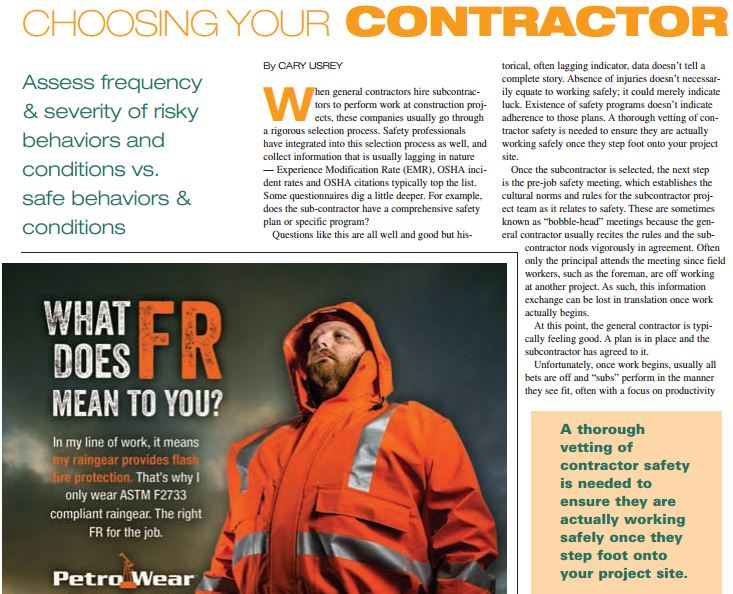 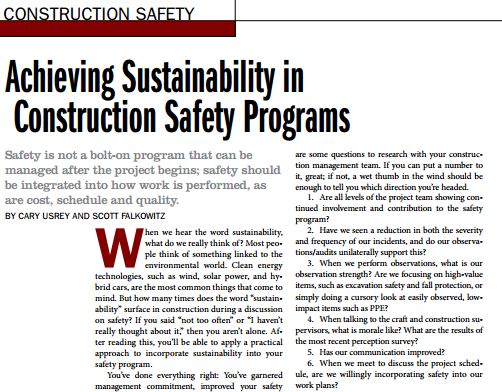 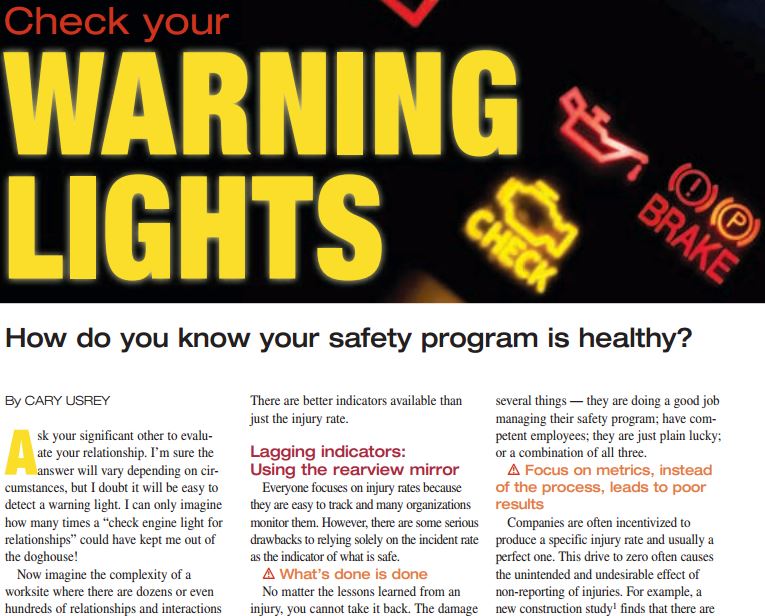 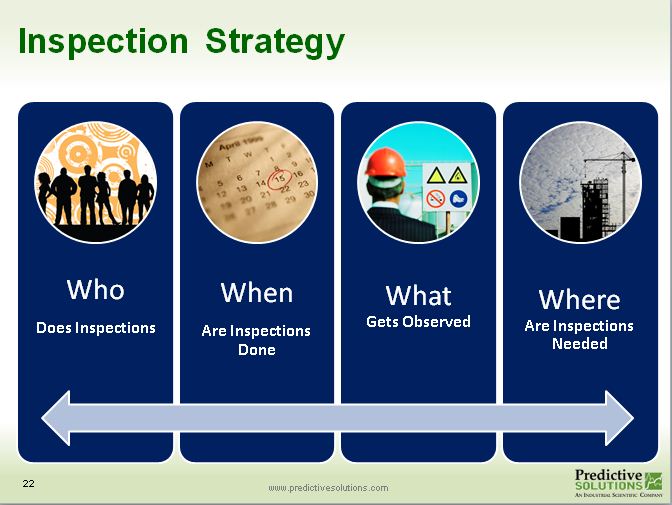 In my past blog, “The Value of Safety Observations, Especially Safe Observations”, I discussed collecting workplace safety observations – both safe and unsafe. What I wish to explore further is the structure of the safety inspection process that determines what observations will be collected. ... 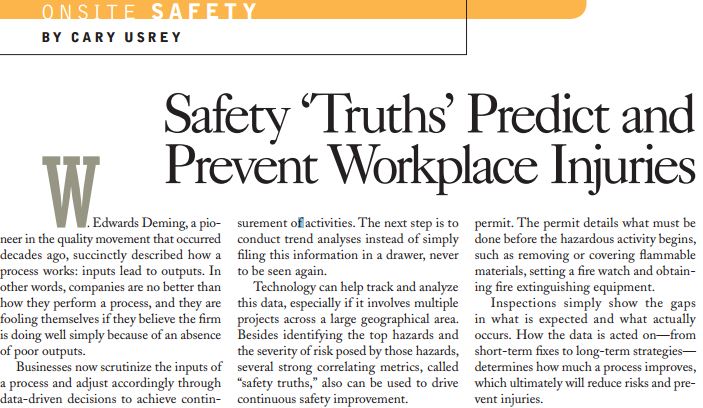 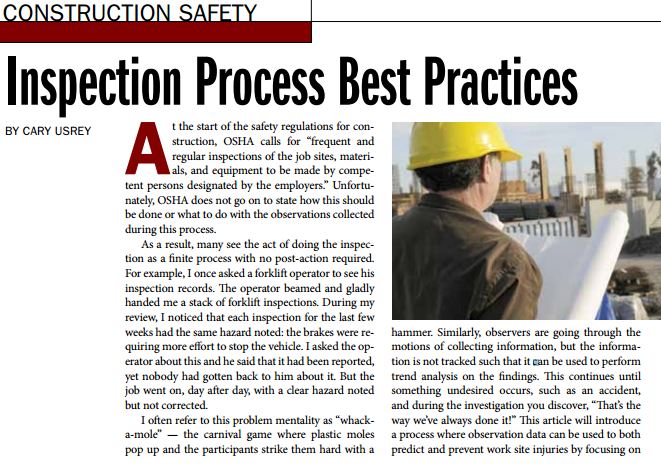 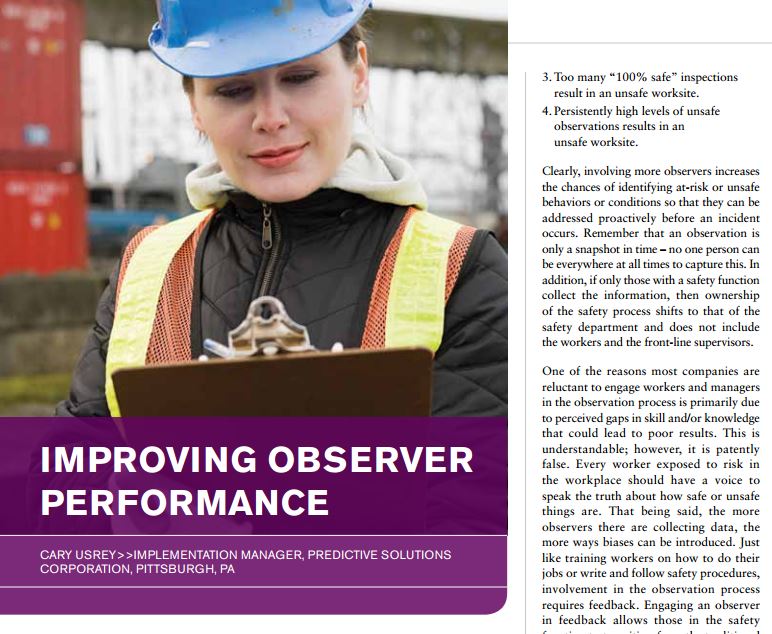 In my previous blog I discussed the concept of increased inspections and safety observations leading to fewer incidents. However, inspections should not be done simply for the sake of doing inspections. A proper strategy should be employed ensuring observers are engaged in the most meaningful and ...

In my introductory blog post, I referenced several quotes from W. Edwards Deming, best known for his work in Japan’s successful approach to quality in manufacturing. His 14 points that make up a “System of Profound Knowledge” is still extremely relevant and widely used today. Here is a link that ...
« Older Entries
All posts
Next Entries »