Know where your real risks reside

What are safety leading indicators? 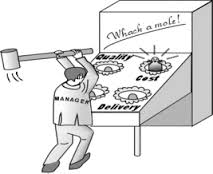 Why Spreadsheets Are Safety’s Technological Dinosaur

As safety professionals, we want employees to go home as healthy as they came in. As such, we adopt methodologies that aid in incident and injury prevention. Usually, these methods are detailed in a company’s health and safety plan. Follow the plan and nobody gets hurt, right? Suffice it to say ...

Creating a Step Change in Your BBS Process Through Big Data

Is Your Safety Program Healthy?

Percent Safe is NOT a Measure of Risk 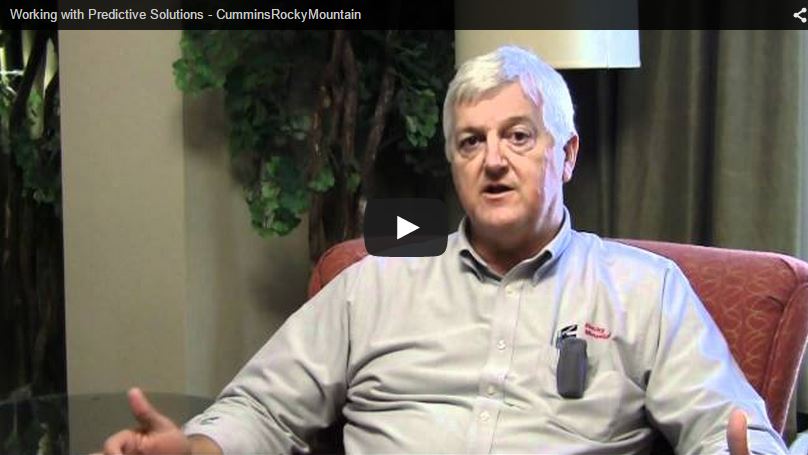 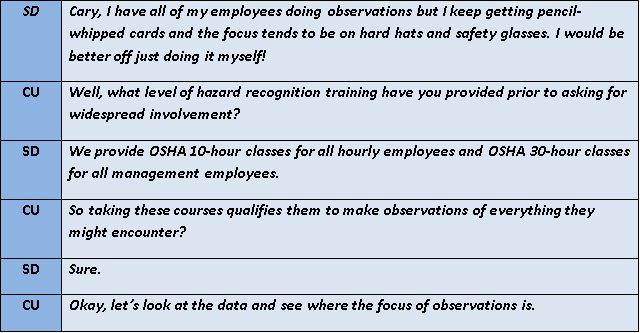 All employees are openly encouraged to report hazards when they are discovered.  In many organizations, this is a basic tenet and often included in the duties and responsibilities of each employee.  Some organizations take this one step further and utilize worksite safety observations as an ...
« Older Entries
All posts
Next Entries »